“WomenObject! – Ending Stereotypes and hypersexualisation of women and girls” was the topic of the event held in the beautiful Gothic Hall of Brussels Town Hall on 8th March. Judging by the large number of participants, including many men, the subject matter attracted a lot of interest! 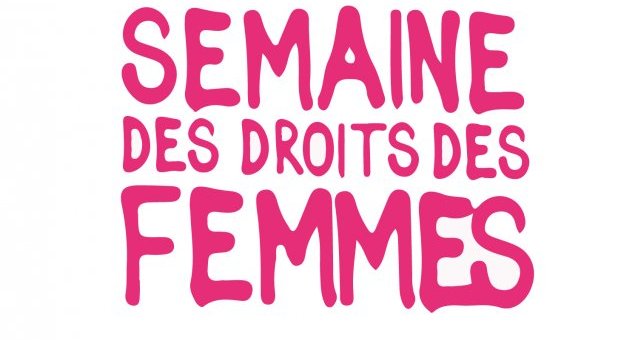 Walking through the city, reading a magazine, watching TV or scrolling on-line – wherever you look, you will be bombarded with images of hypersexualised young women.  Whether to sell a product, an idea or a story, the impact of the message is the same: Women’s bodies are objectified.  But the subliminal impact of these ads is a sexist attitude, condoning male violence against women.  This event had the intention to challenge this status quo, examine why these ideas persist and offer alternatives to empower women and girls.

After introductions by Brussels aldermen and the Secretary General of the European Women’s Lobby (EWL), an eye-opening excerpt of the documentary ‘Pornland’ by the fervent advocate of women’s rights, Gail Dines, was shown.

A short reflection by Yagmur Arica from the Scelles Foundation, which fights against prostitution and human trafficking, painted a rather bleak picture about sexual exploitation of women.

Further presentations explained why prostitution is a clear violation of women’s rights. Some supported the Nordic model approach to prostitution, in which buying people for sex is a criminal offense, while decriminalising those who are prostituted. The liberalisation of prostitution in Germany has led to a booming industry with about 400 000 registered ‘workers’, incredible price wars and immense suffering on the part of the women. Most of these sex workers are from low-income countries, and many are trafficked into the trade.

All these facts left the audience quite shocked. There is much work to be done, and we as Soroptimists can help to raise awareness and push for legislation to prevent suffering and violation of women’s rights. Advocacy can help change attitudes and stereotypes.