Today, November 25th, is the International Day for the Elimination of Violence against Women. It marks the beginning of the 16 Days of Activism against Gender-Based Violence Campaign, an organising strategy by individuals and organisations around the world to call for the prevention and elimination of violence against women and girls which will conclude on December 10th, Human Rights Day. 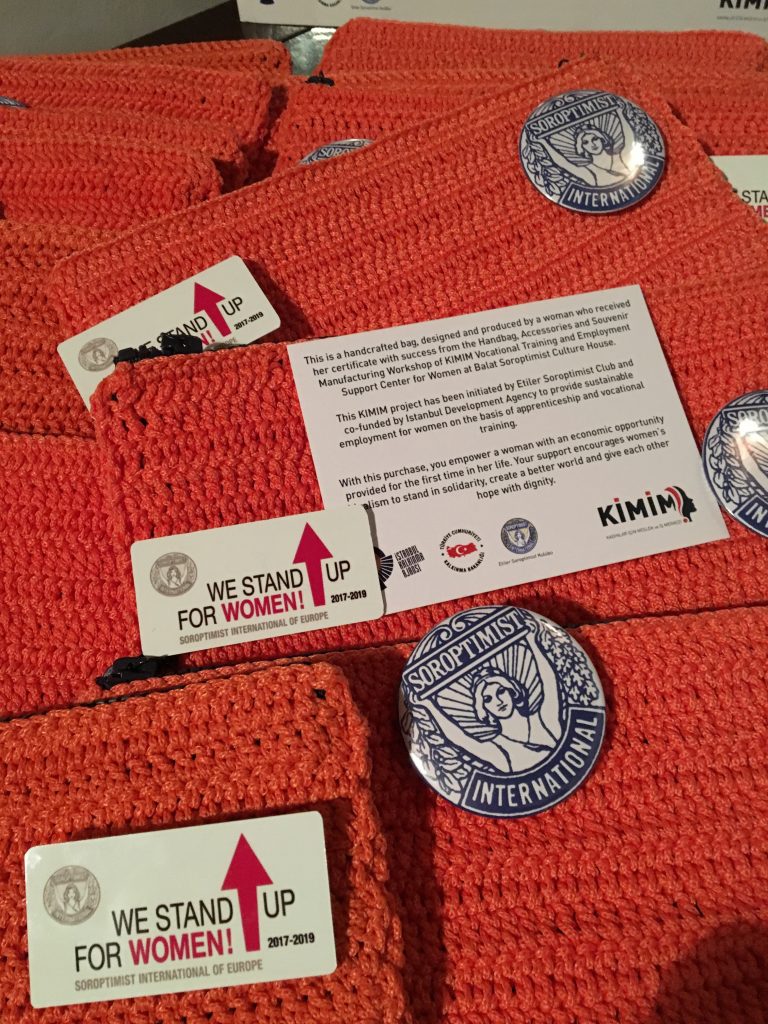 In March 2017, the Club started a crochet-bag course within our award-winning KIMIM project. For Orange The World activities, the Club has decided to produce orange mini-clutches, which may be decorated with Soroptimist and We Stand Up for Women pins and prepare mini cards explaining meaning of the 16 Days of activism. 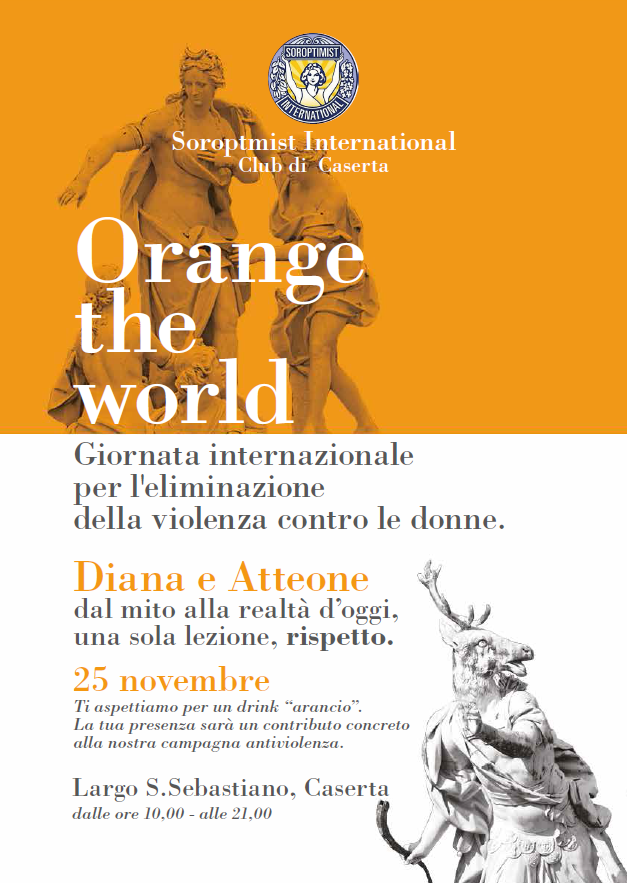 In honour of the International Day of the Elimination of Violence Against Women, this club is serving up some orange drinks at their event! 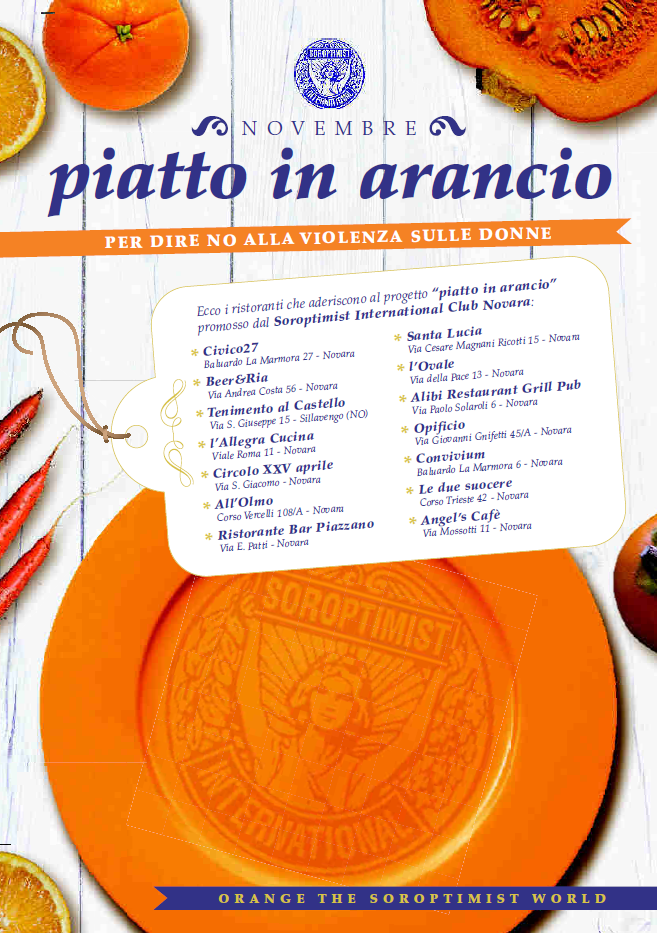 The Club is in collaboration with some Novara restaurants and bars to promote the “Orange Plate.” On the menu for the whole month of November, diners will find a plate made with the orange delicacies typical of autumn. For each Orange Plate purchased, a contribution is made for the purchase of the Anti-Violence Kit to be donated to the Arms of Carabinieri of Novara. 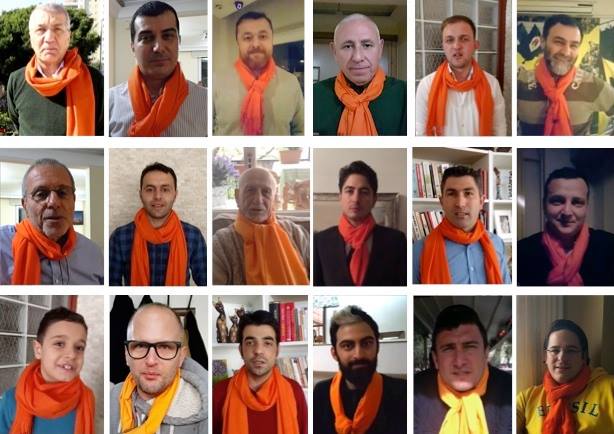 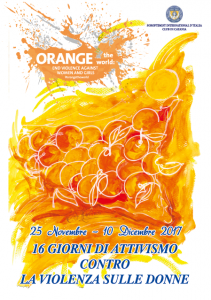 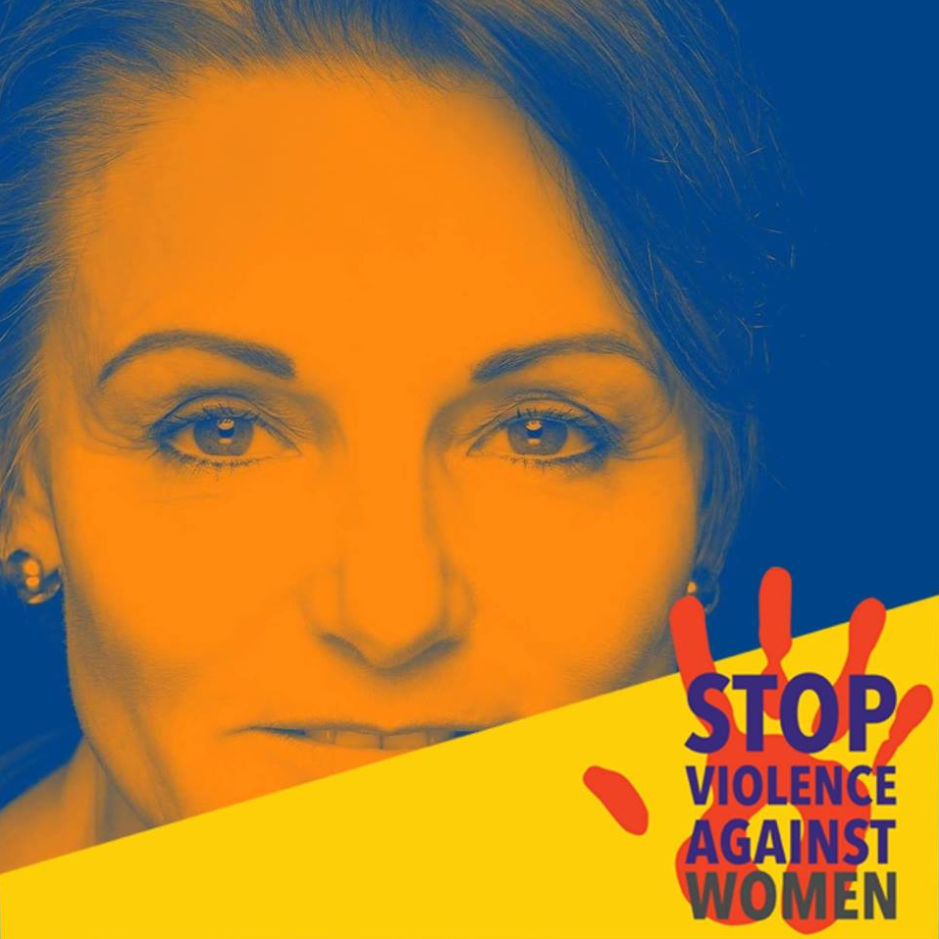 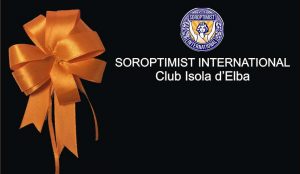