At the initiative of several clubs, SIE has introduced the Women in Sports Prize as a pilot project in 2017.

It recognizes women as role models and also promotes equal opportunities in sports, where gender inequality is still widespread. Through the idea of “mens sana in corpore sano” and with this Prize, SIE hopes to raise awareness of the importance, for women and girls and for the community at large, of sports and activity to enhance physical and mental health, wellness and quality of life.

Two donations from clubs in Italy and Finland (€1000 and €1500, respectively) augmented the funding, thus allowing SIE to award €6000 in total. Therefore, prizes of €2000 each will be presented to winners in the following three categories: 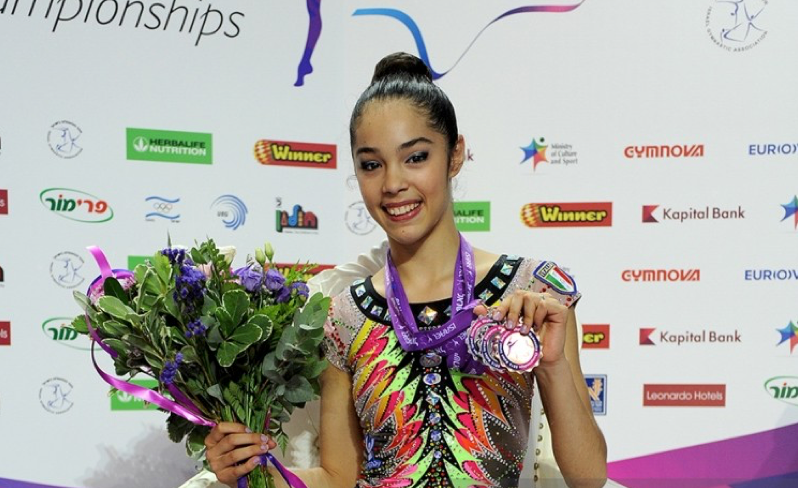 Rhythmic gymnast Alexandra Ana Maria Agiurgiuculese, suggested by SI Club Udine, Italy, has already accomplished extraordinary results in international individual competitions and joined the Italian team in 2016. She is the first athlete in the history of Italian rhythmic gymnastics to win four medals at the Junior European Championship. Soon after joining the senior category in 2017, she won a bronze medal at the World Cup. A few days ago she received a silver medal at the World Challenge Cup in Berlin. No Italian gymnast has won so many medals at international level.

Soma Zafer Sport Centre’s Girls’ Football Team, nominated by SI Club Marmara, Turkey, was founded in 2014, after the coalmine disaster in Soma, Turkey, which killed more than 300 men and orphaned 432 children. The Soma Zafer Sports Centre is as a non-profit organization that aids this disadvantaged region and to offer the children who were orphaned better lives. The football team for girls between the ages of 15 and 19 is just one of many accomplishments of the Centre.

Soma Zafer Sport Centre’s Girls’ Football team played in the final of the 2015 National Star Girls’ Football League. In 2017 they joined the Third League of the Women’s Football Federation in Turkey, ranking 4th among 13 teams. Three team members are on Turkey’s national team.

The team is a source of inspiration not only for the region, but also for girls from disadvantaged backgrounds all around the world.

Football coach Cecilia Andrén Nyström was nominated by SI Club Luleå, Sweden. Cecilia created the Futebol dá força (FDF) Foundation, an international non-profit organization that works to strengthen girls’ rights and opportunities through football, in 2012. Futebol dá força means ‘football gives strength’. Cecilia’s vision is a world in which everyone has equal rights and opportunities. She has chosen football as a platform to empower girls and communities, enabling the girls to reach their full potential on the football field – and in life! In 2014 Cecilia established  a for-profit branch, FDF for Business, with the same goal and vision as the non-profit, but it can generate revenues to finance the non-profit work. 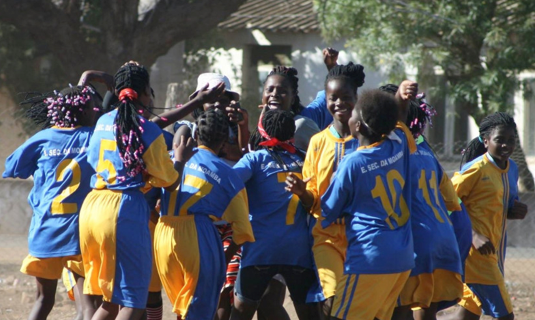