World Day Against Trafficking in Persons

Human trafficking is a violation of human rights that targets its victims for economic gain like forced labour, forced marriage, trade in sex and human organs. Those highly exposed and mostly targeted are children, women, immigrants, people from conflict situations and those economically unstable. It is a form of violence against women and children because they form a majority of the victims. Trafficked women and children endure a life of dependence and trauma with little hope of escape into a life of dignity and in respect of their human rights. All countries in the world are affected by the scourge of human trafficking either as a country of origin, passage or destination for victims. As Professor Aurora Javate De Dios from the Women and Gender Institute of Miriam College reported at the SI Convention in Kuala Lumpur, it “is considered to be one of the most lucrative forms of organised crime with approximately $25-31 billion profits a year… (and) the second most profitable illicit trade, after drugs”! 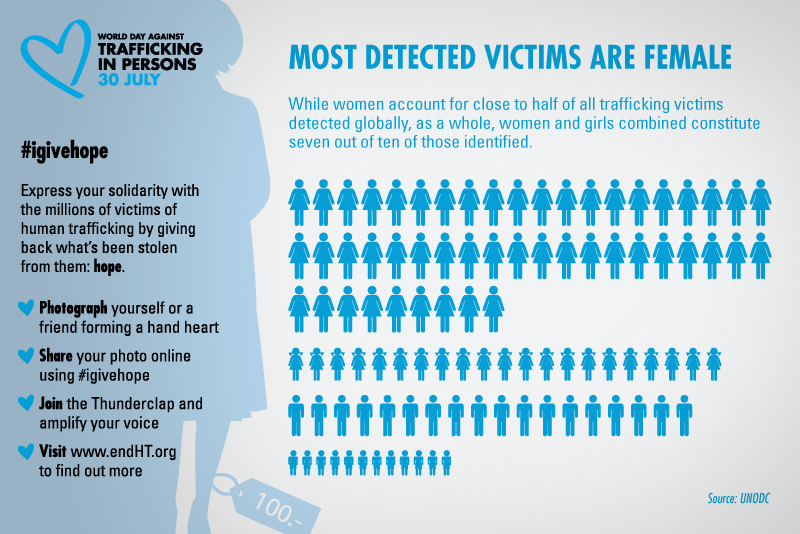 The tactics of the traffickers involved in this modern-day slavery have become more sophisticated and illusive as the world becomes more alert of the crime. Traffickers do not only use physical violence but also engage recruitment agencies and employ psychological means of manipulation, such as promises, fraud, tricks and threats to ensnare their victims. Through chatrooms and pornography sites, the Internet and cyberspace have become very powerful tools of the trade. In many cases trafficked victims fall prey without knowing they are being trafficked until it is too late. The attitude of society to results of trafficking like prostitution needs to change. We can no longer look away and mind our own business because the reality of human trafficking is appalling. 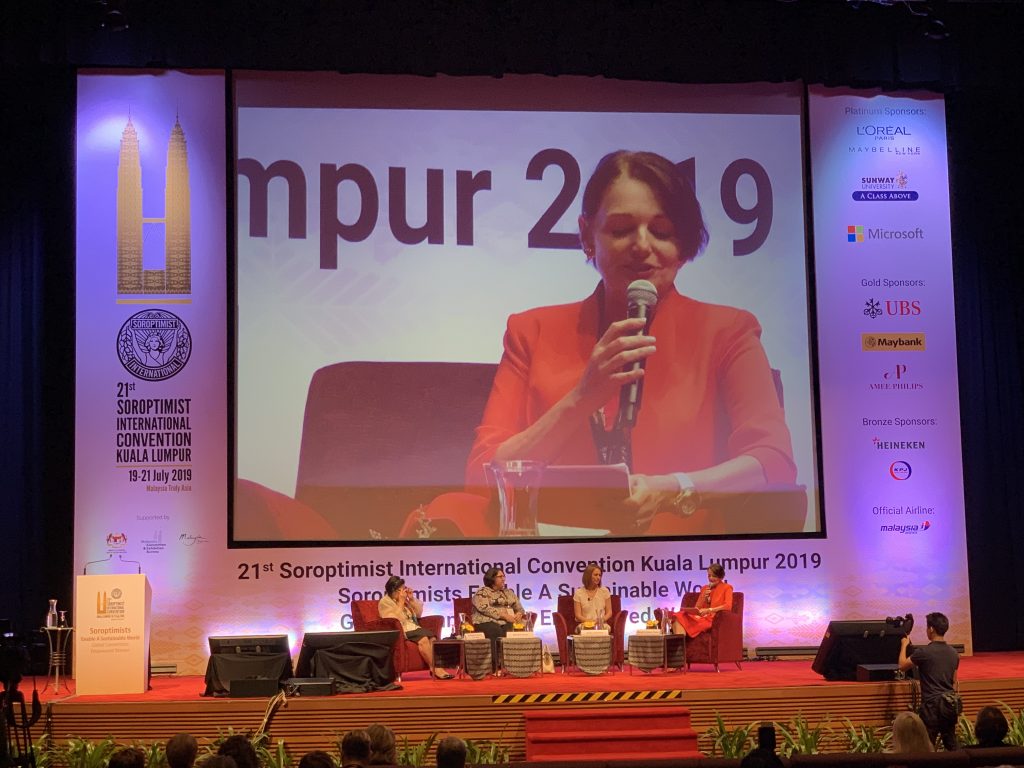 We can do more to stop the trafficking of persons by increasing awareness through education and exposing situations of trafficking and pushing for stricter legislations against trafficking and their enforcement. During the just concluded SI Convention, SIE President Renata had the honour to moderate a panel on Human Trafficking Prevention, which included Professor De Dios, an internationally recognised expert on trafficking. Click on the link to read her informative presentation on the subject.